Cruise & Maritime Voyages will take delivery of P&O Australia's current Pacific Dawn and Pacific Aria in Singapore on the 2nd March and 2nd May 2021 respectively. Increasing lower bed fleet capacity to 9,000 berths and passenger capacity by 30% in 2021.

The duo will be officially re-named in summer 2021 following dry docking, some minor upgrade and re-livery works in Singapore before embarking on CMV maiden positioning voyages via the Suez Canal to Northern Europe. 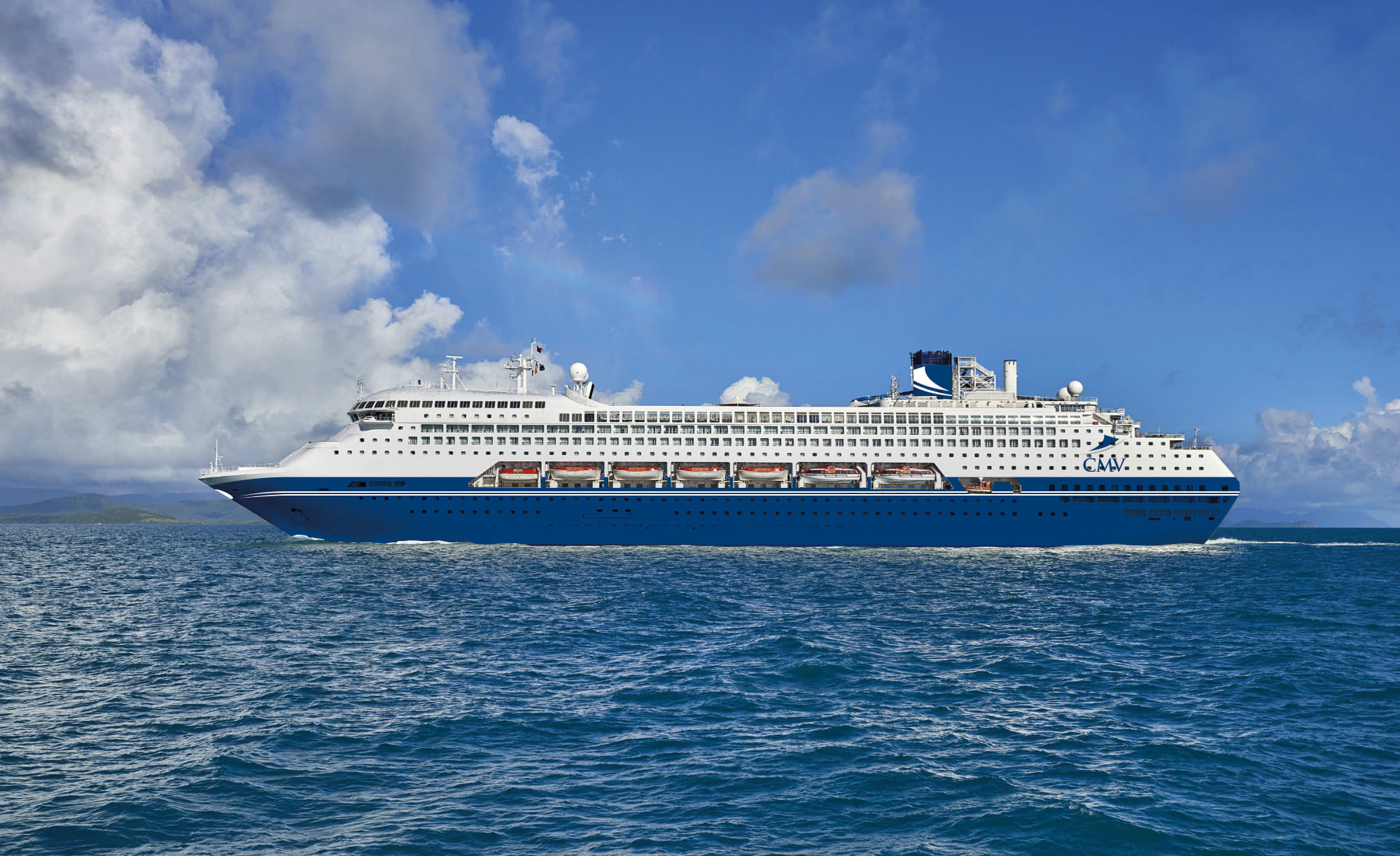 Pacific Dawn (new name to be revealed) at 70,285grt, with 798 passenger cabins and carrying about 1400 passengers will be deployed on the UK market in late May 2021 bolstering much needed capacity and cruising year-round alongside Columbus from London Tilbury. 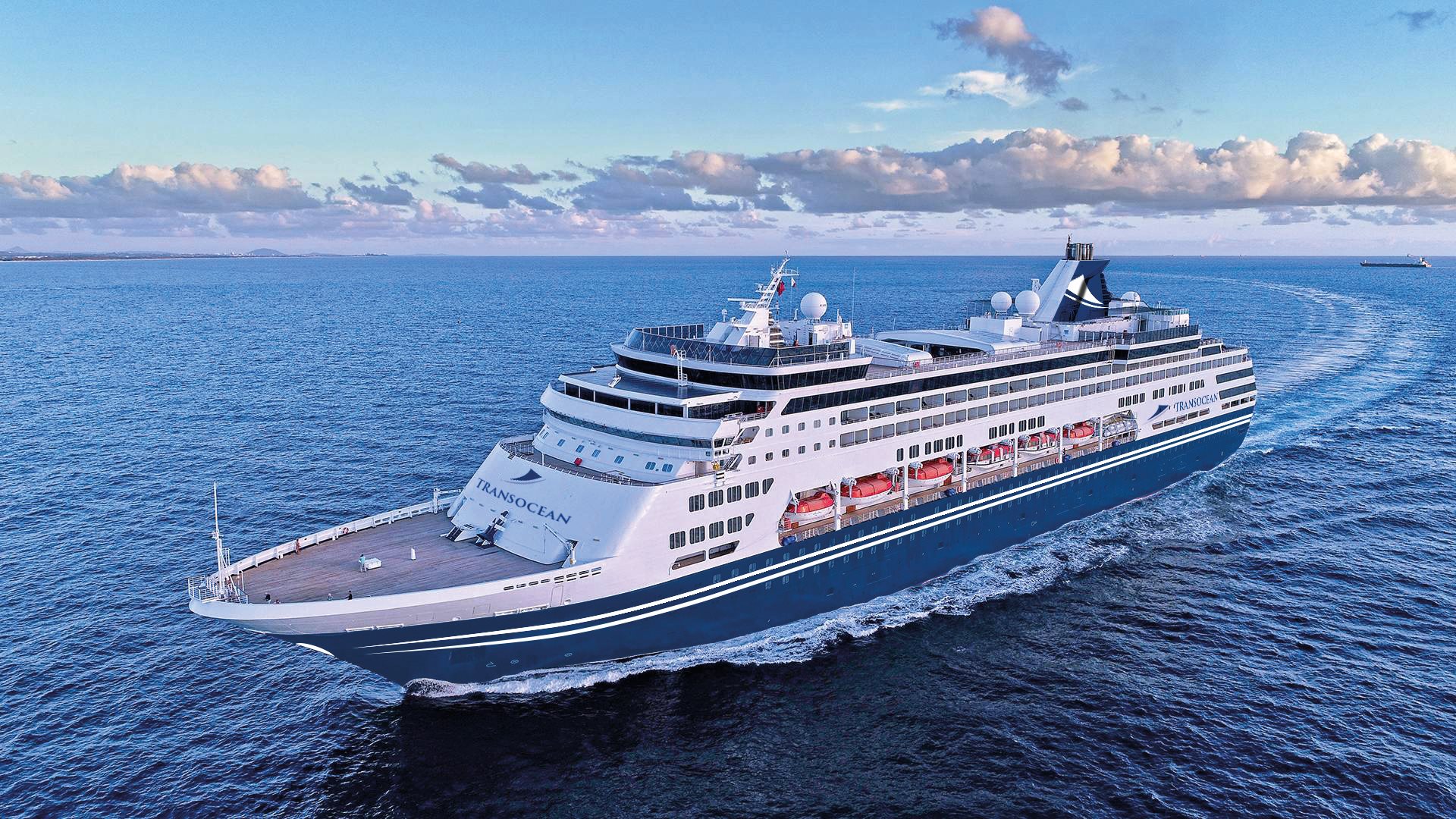 Pacific Aria (new name to be revealed) at 55,819grt, with 630 passenger cabins and carrying about 1100 passengers will be deployed on the German market under the TransOcean Kreuzfahrten brand with a much-needed increase in capacity cruising alongside Vasco da Gama and replacing the 580 passenger Astor. She is being re-named Jules Verne and will be re-deployed to the French market in May 2021.

Cruises will go on sale in early 2020. Register your interest with Ocean World Travel today to receive updates and view itineraries as soon as they are released!

Please complete the below form to stay updated on CMV's new ship details and 2021 itineraries.

Dubai and the Arabian Gulf

A splendid small ship. Having travelled on her many times this Reunion cruise was one of the best... It seemed that no expense was spared to make everything special.  I look forward to the 2016 Reunion Cruise in September and am introducing a friend.

Sign up today for exclusive offers and the latest cruise news