WELCOME TO THE WORLD

WELCOME TO THE WORLD

From mesmerising landscape to iconic cities, experience the newest in a fine line in 2023 and 2024, as Cunard welcome Queen Anne to their fleet, and unveil over 110 new voyages. Spend Christmas and New Year in New Zealand, escape for over 100 nights on a Full World Voyage, or be among the first to sail on their newest Queen as she embarks on her historic maiden voyage to Lisbon.

Following a maiden voyage to the enchanting city of Lisbon, Queen Anne will embark on a collection of sailings in the Mediterranean, Caribbean, and Northern Europe. Be a part of the celebration as she is greeted in ports for the first time all over the world and watch as the ship’s Captain and local Harbour Master take part in the traditional plaque exchange ceremony. Travel in ultimate style, delighting in sweeping coastal views and magnificent sunrises in destinations including La Coruna in mainland Spain, Gran Canaria, and Barbados. Then, after an Eastbound Transatlantic Crossing, the quiet of Norway’s fjords and its quaint and colourful buildings await your discovery. 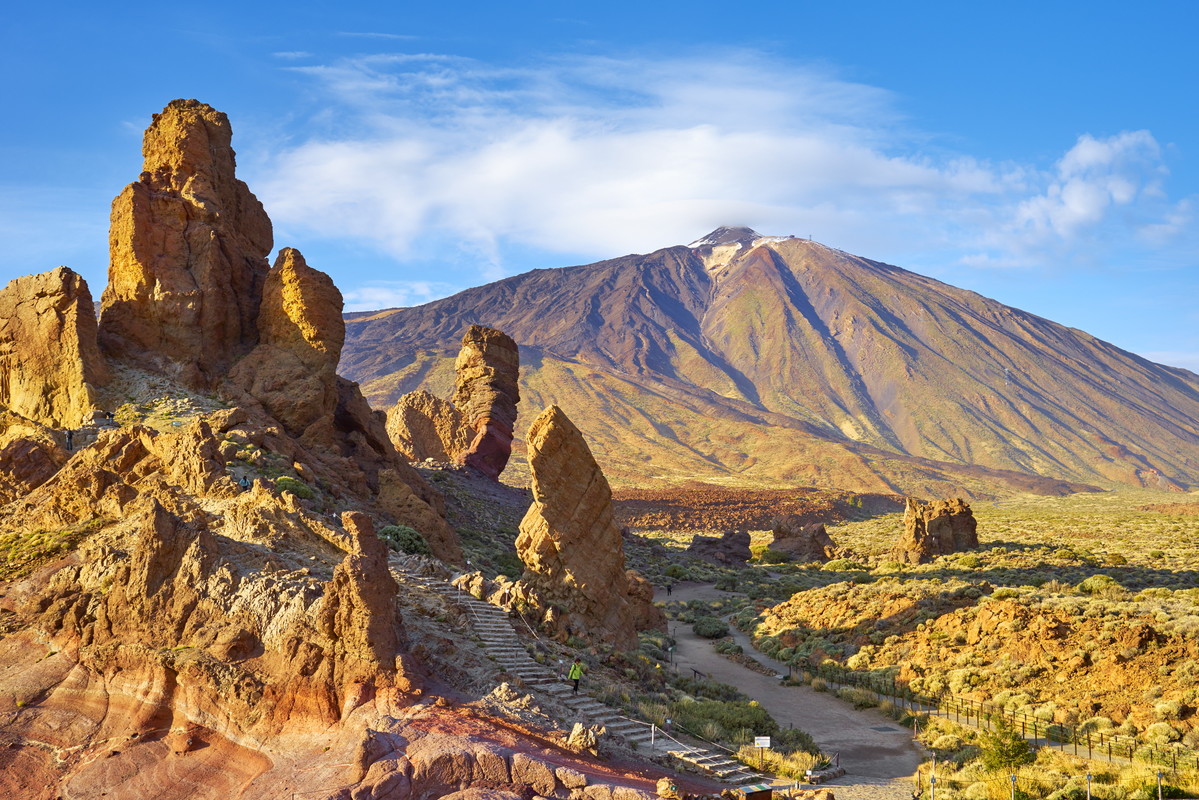 As part of a 107-night Full World Voyage, that departs Southampton on the same day as Queen Mary 2 sets off on her 108-night Full World Voyage, she’ll unlock the continents of North America, Australia, Europe, and Asia, visiting 32 unique destinations across her 2024 season. She’ll also make a Transatlantic Crossing to Fort Lauderdale, offering the perfect opportunity to relax across several blissfully uninterrupted sea days. The chance to spot dolphins and Cape fur seals awaits in Walvis Bay, while limestone caves and underground rivers beckon in Puerto Princesa. 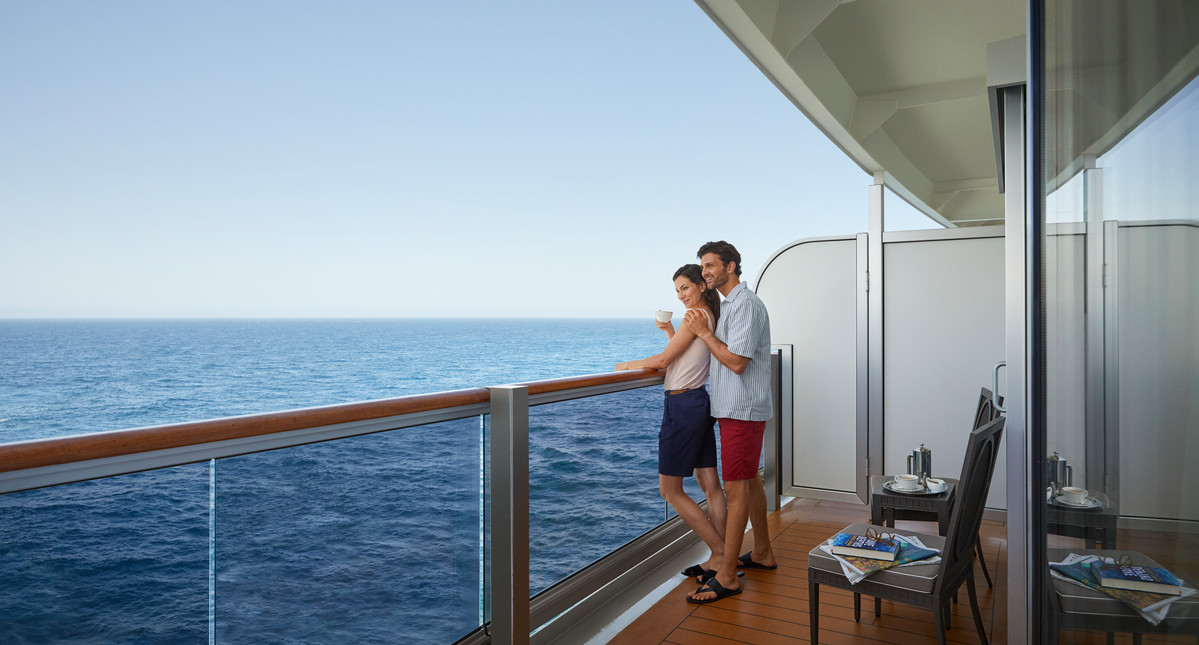 Calling at 34 unique destinations in 22 countries, Queen Mary 2 will begin her season with an Eastbound Transatlantic Crossing from New York, before setting off on a 108-night Full World Voyage to South Africa, Australia, Asia, and the Mediterranean. Overnight calls to Cape Town, Melbourne, Sydney, Hong Kong and Singapore unlock the possibility of exploring after dark. Malaysia, Mauritius, Thailand, and Vietnam astound with stunning scenery and historic treasures, while transits of Egypt’s Suez Canal offer a unique opportunity to sail one of the world’s most historic waterways. 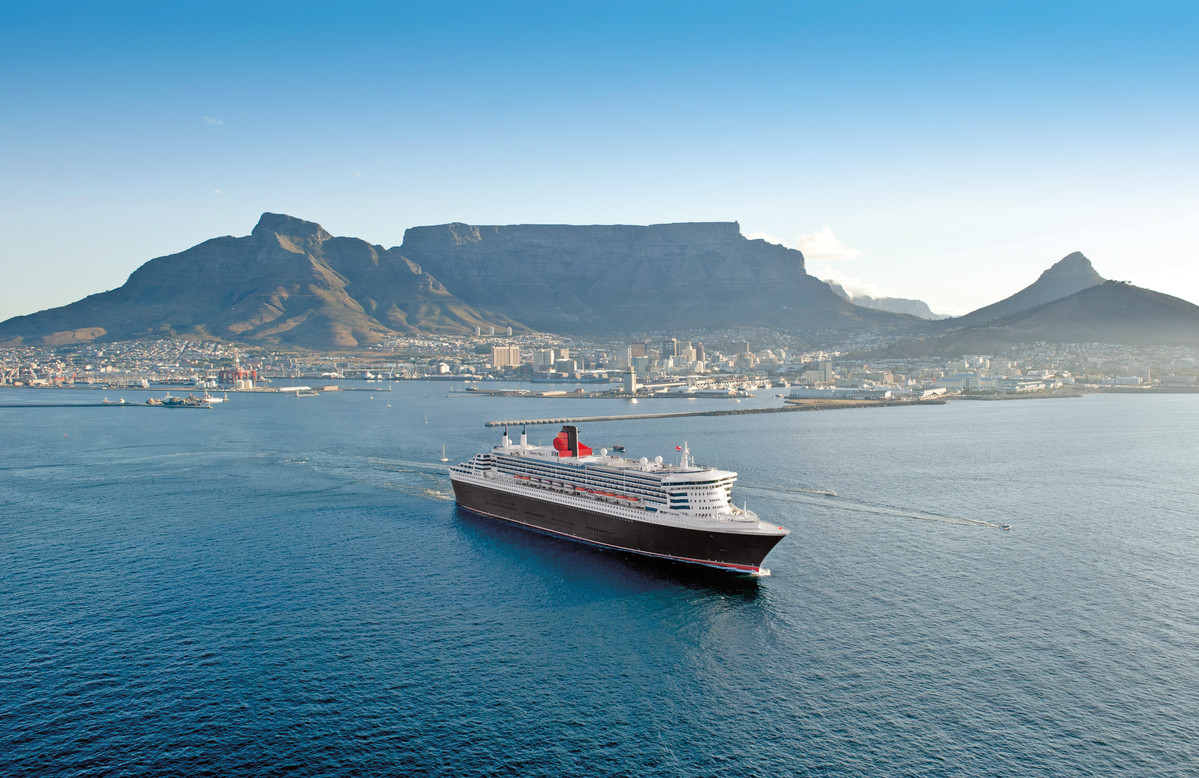 Following a fly-cruise season in Barcelona, she’ll relocate to Singapore before starting her Australian residency with a 6-night voyage from Fremantle. She’ll then embark on a series of short break and roundtrip voyages from Melbourne and Sydney, including a Christmas and New Year voyage to New Zealand, a 10-night exploration of Queensland, and a new 14-night voyage calling in the South Pacific. The neon streets, sake breweries, and sacred shrines of Japan then follow, with several 9 to 19 night voyages to choose from. 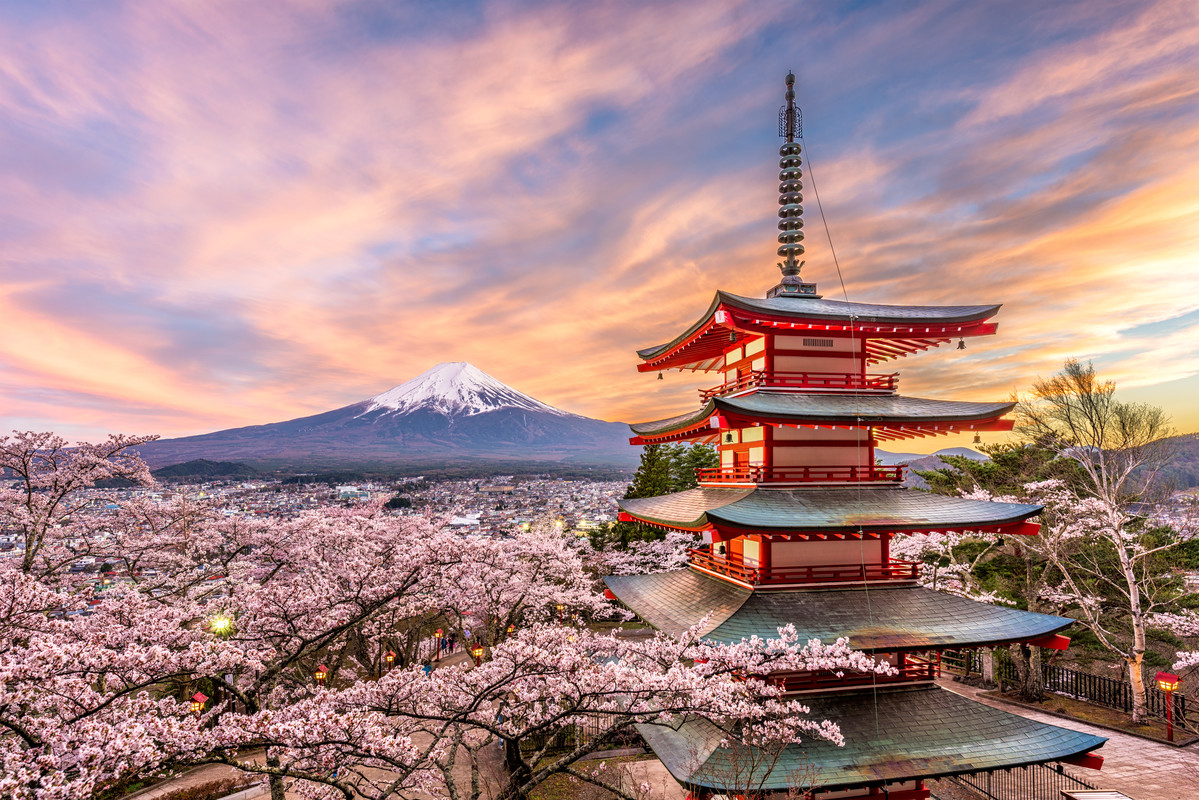 Everything about Britannia cruise liner was really good. Cabin accommodation was spacious and comfortable. Good facilities around ship very good. Quality of food was good with plenty of menu choice as well as venues. Entertainment throughout all venues was excellent.