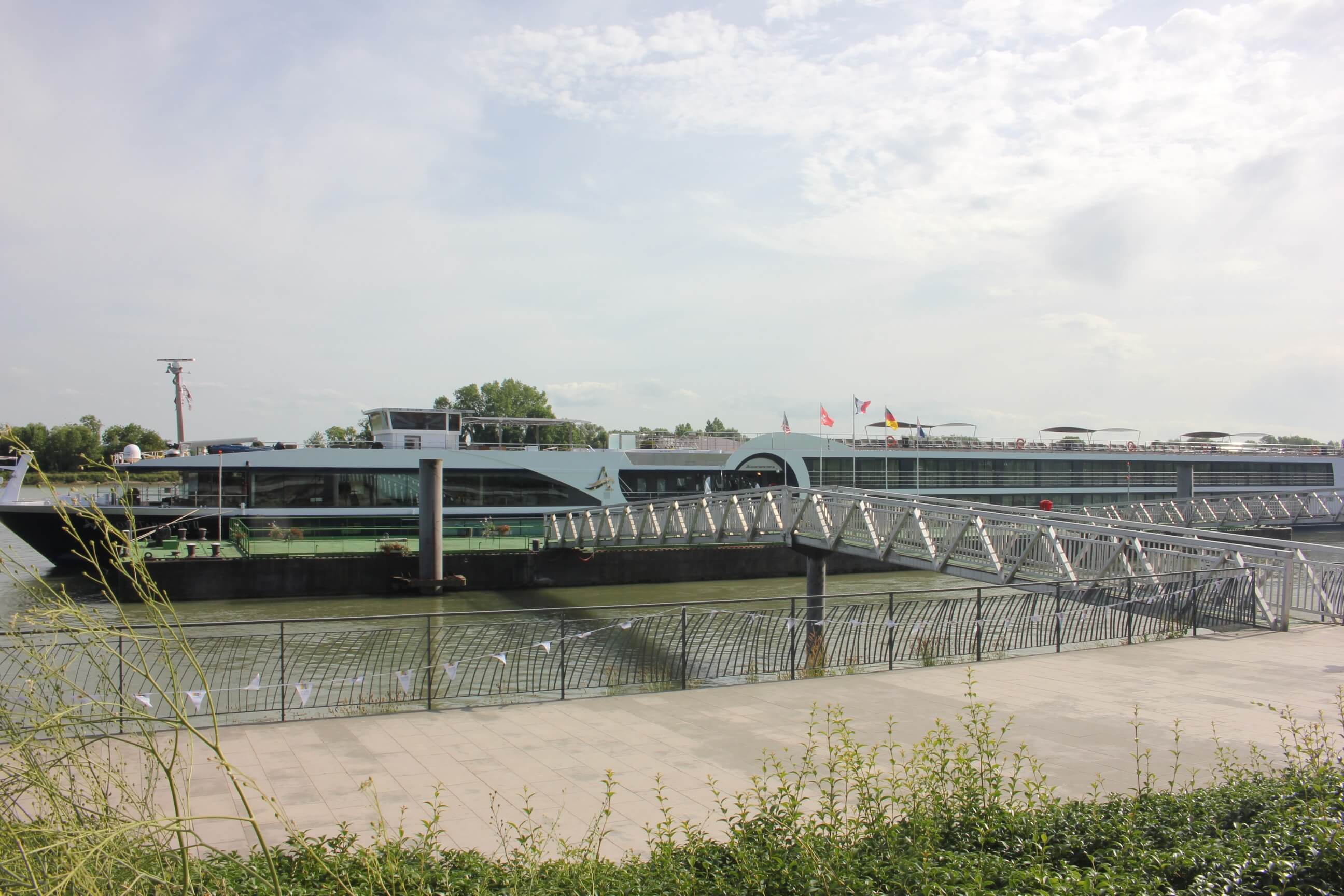 Reasons for being on board: An Avalon fam trip, to experience river cruising first hand.

Who are you? Matt – Marketing Assistant from Ocean World Travel

Name of the ship: Tapestry II

I was lucky enough to sail down the River Seine on board Avalon’s Tapestry II. This is what I thought -

Food: The food was the best food I have ever tasted! Breakfast was a buffet and also had a menu waiter service. Lunch was a buffet with lots of variety. Dinner was usually a 4 course meal and on the farewell dinner it was 5! The food was mostly inspired by France and at a 5* standard, and if you did not fancy the set menu, they always offered alternative options.

Entertainment: This was minimal and it is what ocean cruisers will find the biggest difference (as well as the size of the ship) to their regular ocean cruises. Every evening we were treated with entertainment by the residential musician with well known songs to encourage sing-a-longs and dancing.

There were other musicians that came on board such as string trio and a local party covers band. One evening before heading to the Normandy beaches, there was also a lecture from Nigel Stewart who gave us some background information before going on the trip, which was very helpful and insightful.

Facilities: Facilities included 2 lounges for you to while away the time, a gym, a hair salon, bikes to hire, tea and coffee making facilities and the sky deck that had life size board games, premium lounge chairs and a hot tub. You also had access to free on board Wi-Fi.

Cabins: The cabins were very spacious and very luxurious. I stayed one of the Panorama suites, which are 200 square feet - 30% larger than the industry standard! We were also shown around the one of two Royal suites on board as well as the Avalon Deluxe stateroom. Having a panoramic window to look out of was amazing to see the different sceneries as you were traveling down the river. It was also nice to wake up to the view of the place that you were going to spend the day.

Type of décor: The boat was a very modern and luxurious which suited the type of cruise.

Courtesy of the staff: The staff were an asset to the company, especially the waiters. Where it was a small ship it didn’t take them long to recognise you and remember what drinks you would like with lunch and dinner. They were very friendly and always had five minutes to spare if you wanted to talk, they also had some good knowledge of the ports that we were stopping at too!

Excursion staff also deserve a mention. They were so knowledgeable and engaging and were able to help you with any questions you had about the excursions you were on.

What did you like most of this ship? The things I really liked about this ship was the staff and the food. I also liked that excursions are included in the price. This meant that you were always off the ship and doing something and the lack of entertainment/facilities onboard didn’t matter because you were occupied elsewhere. It was also great that you were docked right in the centre of the city, this meant you could get off the boat when you wanted and be in the heart of the town instantly picking up the flavour of the city.

What did you like least of this ship? There was a couple of things that I believe let this ship down. The first is the lack of disabled access. However I think this is a common issue around all river cruising, and would hope in the near future this issue will be resolved. The second is that there was no pool. I was very fortunate to have nice weather all week, but there was a lack of pool area to cool down in. The boat does have a hot tub facility but this isn’t ideal in hot weather.

Overall my first experience in river cruising was a good one. It is very different to ocean cruising and would suggest that it was for people that liked the slower pace of life, or perhaps have done every ocean cruise imaginable. It may seem slightly more expensive but for all what's included, it’s a bargain! If you are looking to have the world on your doorstep within a truly luxury experience, river cruising is the one.

Want to see more? Watch the video below -

Why Book A G Adventures Tour?

Everything about Britannia cruise liner was really good. Cabin accommodation was spacious and comfortable. Good facilities around ship very good. Quality of food was good with plenty of menu choice as well as venues. Entertainment throughout all venues was excellent.